The VIN number is a global, worldwide, special-format format number, and the VIN number was developed and implemented by the ISO Standards Institute. Every carmaker, including Toyota, must label their cars in this format. 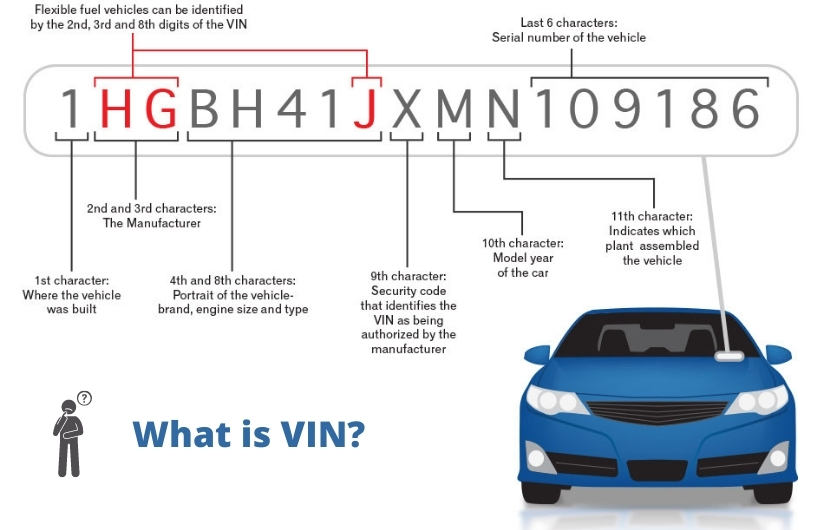